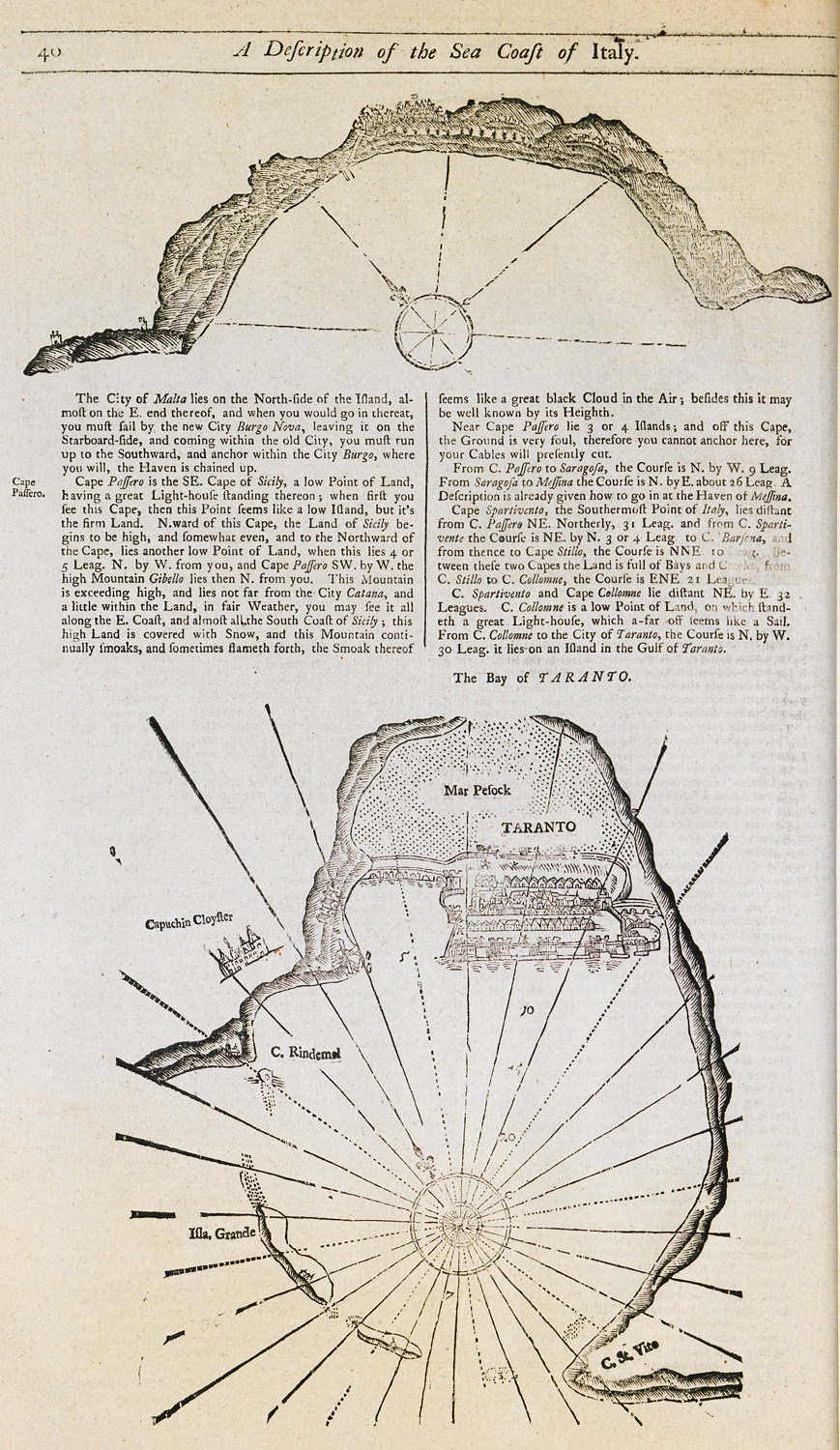 The bay of Taranto.