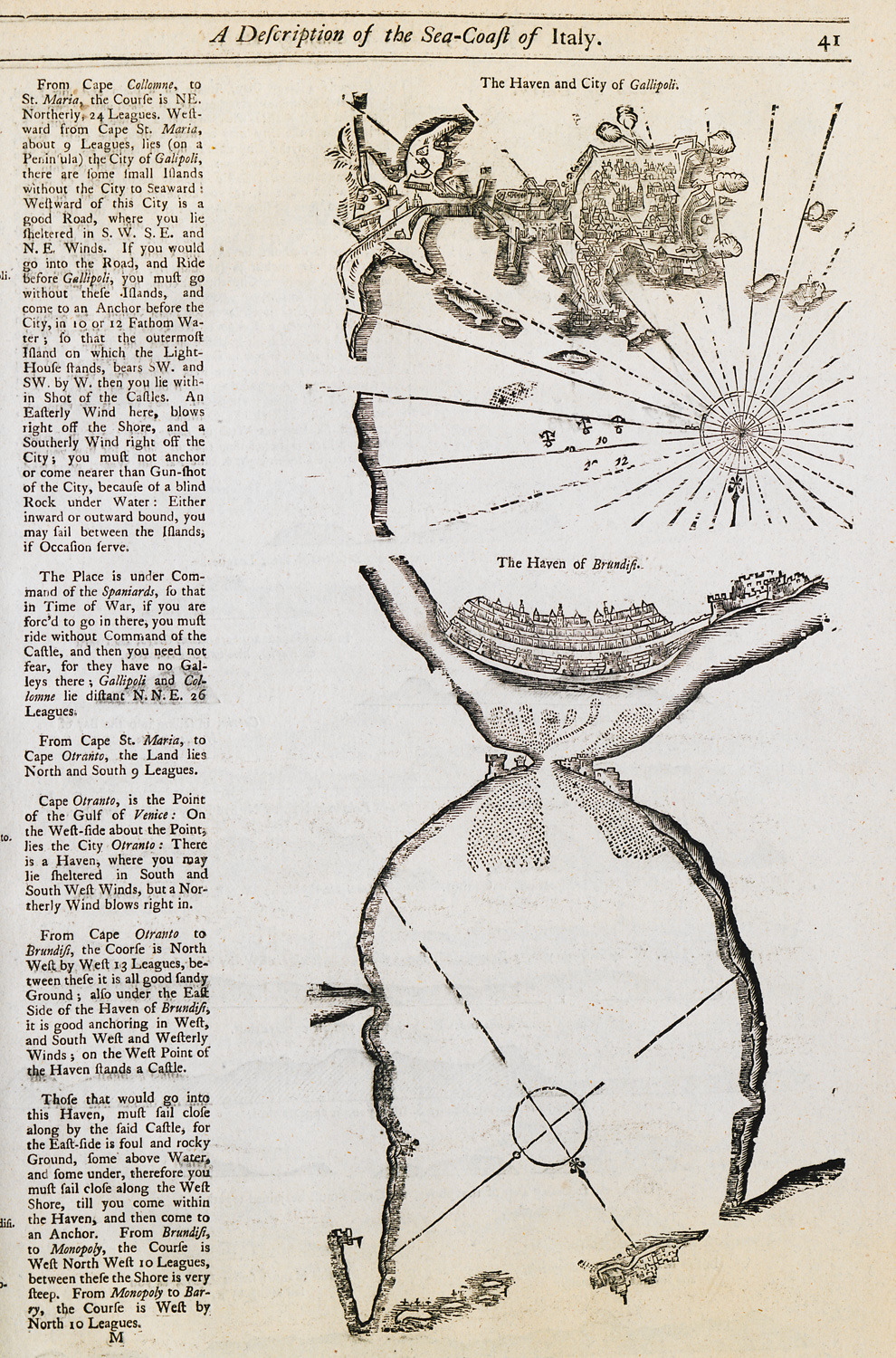 The haven and city of Gallipoli. The haven of Brundesi.